Each year at the SEB Annual Meeting, we honour George Parker Bidder and Harold Woolhouse with two major plenary lectures at the meeting. In 2012, we introduced the Cell Section Plenary Lecture. The lectures are given by scientists prominent in their field and are nominated by the animal, plant and cell biology sections respectively. 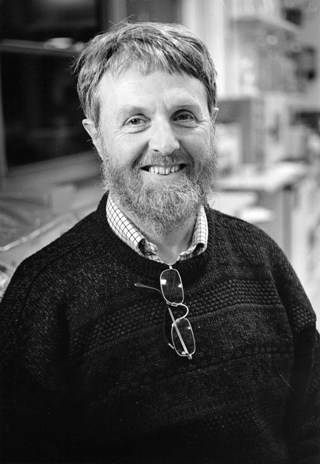 Roger C. Woledge died as a result of a riding accident on 13 March 2015 at the age of 76. Though he retired from his university post several years ago, he was still going strong, actively involved in research, publishing regularly and attending conferences. He was thrilled to have been invited to give the Bidder Lecture.

Roger was born in 1938 into an academic, though not scientific, family; his father, Professor Brian Woledge was Head of the Department of French at University College London (UCL). From his BSc until retirement in 2003, UCL was his academic home. He was promoted to Professor of Experimental Physiology in 1984, served as Head of the Department of Physiology from 1988 to 1994, and Director of the Institute of Human Performance from 1994 to 2003. After his "official" retirement he continued highly productive research and training at Imperial College London, Kings College London, Queen Mary University of London and at the Royal Veterinary College.

Roger's scientific work was always focused on the physiology of muscle contraction. Upon finishing his BSc in 1959, he started research training on an MRC Scholarship with A.V. Hill as his supervisor, measuring heat production by frog muscle ex vivo, which was the standard preparation of the day. Roger was brilliant at getting experiments to work, often with home-made or adapted equipment. He also had a remarkable talent for interpreting results, or seeing the answer "through the fog of data" as one of his distinguished colleagues wrote recently. While continuing work on muscle, Roger broadened his approach over the years to include the entire range from contractile proteins to muscle function in intact human subjects. For example, he did calorimetry on isolated myosin, investigated hormonal effects on strength in women, and studied human movements using motion analysis. He maintained a keen interest in developing theoretical models of the crossbridge cycle that could be tested experimentally.

Roger was a gifted teacher; for many years he taught the UCL final year BSc "Muscle Course", which was a starting point for many muscle physiologists. He supervised numerous PhD students, and after his retirement advised and encouraged MSc and PhD students at various London colleges. Roger was kind and generous with his time, and was always willing to discuss results and ideas with other scientists and students and to share his wise insights. To the end, he was looking forward cheerfully. 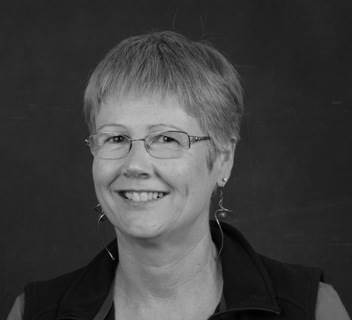 Jane Langdale graduated from the University of Bath with a BSc in Applied Biology and then went on to do a PhD in Human Genetics at the University of London. For her postdoc she moved to Yale University to work on the molecular and genetic basis of plant development. Her current research is broadly themed upon the genetics and evolution of plant development (see langdalelab.com). Diverse taxa including mosses, ferns and seed plants are used to investigate how developmental mechanisms were modified during land plant evolution. In addition, knowledge of chloroplast development and leaf anatomy is being applied in the context of the international effort to engineer C4 rice (see c4rice.com).
Since 2006 she has been Professor of Plant Development in the Plant Sciences Department at the University of Oxford, and a Senior Research Fellow at The Queen’s College Oxford. 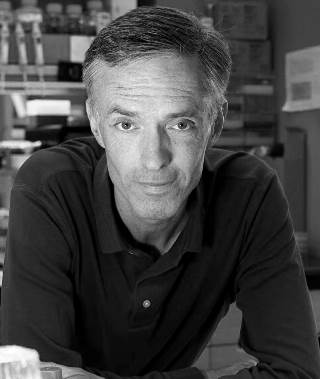 James J. Collins is the Termeer Professor of Medical Engineering & Science and Professor of Biological Engineering at MIT, as well as a Member of the Harvard-MIT Health Sciences & Technology Faculty. He is also a Core Founding Faculty member of the Wyss Institute for Biologically Inspired Engineering at Harvard University, and an Institute Member of the Broad Institute of MIT and Harvard. His research group works in synthetic biology and systems biology, with a particular focus on using network biology approaches to study antibiotic action, bacterial defence mechanisms, and the emergence of resistance. Professor Collins’ patented technologies have been licensed by over 25 biotech, pharma and medical devices companies, and he has helped to launch a number of companies, including Sample6 Technologies, Synlogic and EnBiotix. He has received numerous awards and honours, including a Rhodes Scholarship, a MacArthur "Genius" Award, an NIH Director's Pioneer Award, as well as several teaching awards. Professor Collins is an elected member of all three national academies - the National Academy of Sciences, the National Academy of Engineering, and the National Academy of Medicine - as well as the American Academy of Arts & Sciences and the National Academy of Inventors.