Book your place now for the SEB Christmas Lectures 2022

This online lecturer series, themed around Christmas, is taking place in the week commencing the 12th of December.

It aims to offer broad interest talks within the four interest areas of the SEB - cell; animal; outreach, education and diversity (OED); and plants - that will engage all our members and interested parties, no matter their background or career level.

Price: free to attend and open to the public.

Booking: You'll have the option to choose which of the lectures you would like to attend. You can book multiple lectures at once. 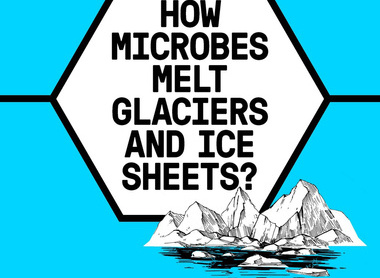 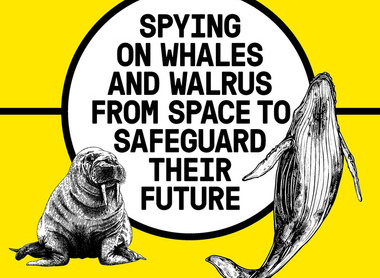 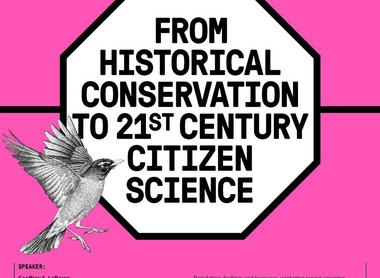 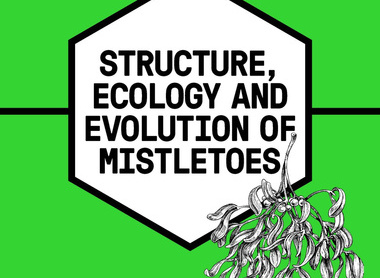 Glaciers and ice sheets were long believed to be sterile environments, but just like other large ecosystems (e.g., tropical forests, tundra), they are now widely recognized as one of the Earth’s biomes, teeming with life. This biome is also the most under-investigated on the planet from a biological and biogeochemical perspective, representing a new and exciting frontier in science. Home to large, naturally occurring communities of mostly microbes, glaciers and ice sheets host metabolically active organisms, interacting with each other. These processes represent more than just a minor curiosity of life under extreme conditions. On glacier and ice sheet surfaces, microbes have been shown to alter physical and chemical characteristics of snow and ice with direct consequences for snow/ice solar-heating and amplified melt. During the summer ablation, the bare ice is largely dark, as it is colonized by pigmented ice algae. Biological growth of icebound algal cells can accumulate biomass high enough to cause albedo reduction between 12% and 21%, depending on the algal cell abundances. The impact of microbially-mediated albedo effect is predicted to increase further with climate change, since a warming climate will further extend melt seasons. Furthermore, microbial activity and carbon fixation on ice surfaces can result in export of labile dissolved organic matter to downstream ecosystems.

Some satellites orbiting our Planet can capture detailed images of almost anywhere, allowing us to monitor wildlife in remote regions that are difficult to access by boats or plane. At the British Antarctic Survey and with collaborators, we are investigating how very high-resolution satellite images and other space sensor could be used to monitor whales and walrus to fill knowledge gap to support their conservation.

Most birders have probably participated on a Christmas Bird Count (or likely many), but it is unlikely that many people realize that, just by counting birds and contributing data in a program like the CBC, that they are, in fact, helping further our understanding of how bird populations are doing on a hemispheric level!

Since its inception on Christmas Day of 1900, Christmas Bird Census (now “Count”) volunteers have been counting birds in specific areas in the Holiday season—and also keeping track of how much time and effort they expend to tally those birds.  The CBC is the great granddaddy of what has come to be called Citizen Science—where volunteer citizens partake in an activity and contribute data to a larger program.  Scoffed at by many scientists for decades, in recent times the CBC and other large volunteer-generated data sets have become the wave of future investigation for conservation biologists.

Population declines and increases, wintering ranges creeping northward with time, and the patterns of irruptive species over the years can all be studied by investigations using Christmas Bird Count data.

This program will look at the CBC in past, present, and future tenses, including stories—as investigated using the online CBC tool set—about how some species of birds are doing on local, regional, and continental scales.

Mistletoes are often associated with Christmas decorations, traditional medicine, and damage to horticulture and timber-producing trees. At the same time, these shrubby plants which live as parasites upon the branches of a wide range of trees represent a keystone resource in many urban and natural ecosystems. They are also an instigating puzzle in terms of evolutionary ecology and development. Instead of comprising a single group, the mistletoe lifestyle evolved five times independently within the order Santalales, giving rise to 83 genera and over 1,500 species. This classification offers an opportunity to examine convergence and variation among these parasitic plants, especially considering their unique morphology and physiology. In this context, in this talk I will discuss some of the links between mistletoe diversity and morphogenesis across both developmental and evolutionary times. Aspects of parasite-host interaction and species plasticity will also be addressed, with a special focus on global climate and land-use changes.

Join the "Decolonising & Diversifying the Biosciences Education" symposium in december

In December 2022, the SEB is hosting the ‘Decolonising and Diversifying the Biosciences Education’ symposium at the University of Cambridge. The team organising the conference comprises of Katherine Hubbard (University of Hull), Catherine Mansfield (Imperial College London), Isaiah Ting (University of Surrey) and Tina Joshi (University of Plymouth).

The science of chocolate for the Royal Society Summer Exhibition 2022

Based on the outreach grant report by Dr Sina Fischer

Sense about Science "Quality and Peer Review Workshop" in Glasgow

This event will take place on December 2nd 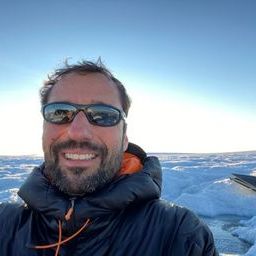 Alexandre Anesio is a Professor in Arctic Microbiology in the Department of Environmental Science at Aarhus University. His main research interest is on microbial and biogeochemical processes in glaciers and ice sheets. He is currently one of the PIs in a European Research Council Synergy grant to investigate how pigmented algae, growing directly on the snow and bare ice, through their photophysiology, have a crucial role in changing the reflectivity of the ice (i.e., albedo), and subsequently the melt rates of the ice. Anesio obtained his PhD degree at Lund University in Sweden in 2000, where he also worked as postdoc until 2003. Since then, he has worked at the University of Nottingham (2003-2004), Aberystwyth University (2004-2007) and University of Bristol (2007-2018), until moving to Denmark in 2018. 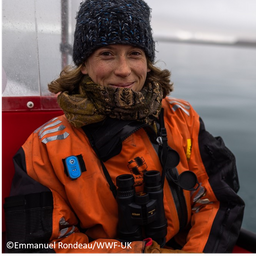 Hannah Cubaynes is a research associate at the British Antarctic Survey. She is particularly interested to develop the use of very high-resolution satellite imagery and other space sensors to monitor marine mammals in remote regions, and to make these methods applicable at a global oceanic scale by improving the efficiency of image analysis through crowdsourcing and automated systems. She currently focuses on whales and walrus.

Spying on whales and walrus from space to safeguard their future Tuesday @ 2:00 PM 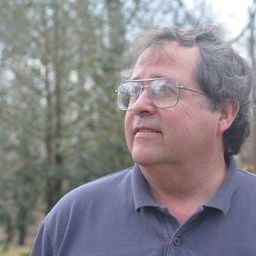 Christmas Bird Count Director for the National Audubon Society, a position held since 1987.  As an integral member of the Audubon Science team, Geoff also works on the other Community Science projects including Climate Watch and the Great Backyard Bird Count, as well as ornithological and birding advisor on projects from the Conservation Science team. Other tasks at Audubon have included consultant for natural history accuracy for Audubon Productions and the Communications and Content teams for both the Audubon website and Audubon magazine; advisor for products under development by the Marketing team; leader for both leadership and staff birdathon fund-raisers; consultant for special events; occasional lecturer; and frequent Audubon media spokesperson on various subjects.

Five years on staff in the Ornithology Department at the Academy of Natural Sciences in Philadelphia (including Collection Manager at VIREO); ornithological field work on Common Loons for the Audubon Society of New Hampshire; ornithological field work for the Audubon Society of Rhode Island; environmental education work for the State of Rhode Island; over 2000 hours aerial observation time of marine mammals, turtles, and birds encompassing the entire east coast of the United States; and three seasons leading whale and seabird watching trips on Stellwagen Bank off Cape Cod. 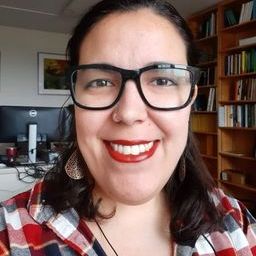 I am Botanist, originally from Brazil, where I obtained my PhD at the University of São Paulo (2019). After graduating, I worked as a postdoc researcher at the Harvard University Herbaria (USA), and later as a visiting scholar at the Hanse-Wissenschaftskolleg (Germany). At present, I am a postdoctoral fellow in the ImπACT Program, a Marie Skłodowska-Curie COFUND Action at the Vrije Universiteit Brussel, in Belgium. My research combines field, laboratory, and collections-based approaches to analyze the structure, development, eco-physiology, and evolution of parasitic flowering plants.

Development of a Christmas tradition: structure, ecology and evolution of mistletoes Thursday @ 1:00 PM