Discover the speakers for this event

Professor of Ecophysiology, University of Glasgow 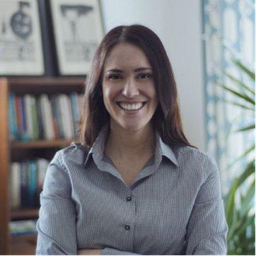 How fishes save energy: exploring biomechanical and physiological performance of locomotion
Swimming ability has contributed to the evolutionary success of fishes, and its mechanics have been studied extensively across groups. Fishes exhibit an astounding diversity of locomotor behaviors, from classic swimming with their body and fins to jumping, flying, walking, and collective behaviors such as schooling.  During my talk, I will discuss how fish can increase locomotor efficiency during solitary and collective swimming across a range of speeds. 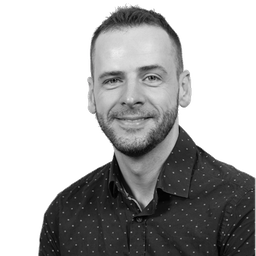 Professor of Ecophysiology, University of Glasgow

Who leads and who follows? The interplay between metabolic phenotype and social behaviour in fish
Social behaviours come with a variety of costs and benefits for individual animals. For this reason, individuals tend to vary in their degree of sociability. Recent evidence suggests that this behavioural variation is linked to various traits associated with bioenergetics, including metabolic rates and locomotor ability. On the one hand, underlying variation in metabolic traits (e.g. maintenance metabolism, maximum metabolism) seems to affect sociability by affecting predator avoidance, foraging needs, and competitive ability.

Specifically, an animal’s energetic status influences not only whether an individual will join a group of conspecifics, but also the behaviour of individuals that have already joined groups. Conversely, an animal’s social environment can feedback to affect its physiological traits and performance. This can occur via the effects of aggression and competition but also through stress reduction and the energy-saving benefits of moving in groups. Here I review this interplay between social behaviour and individual physiology, including the modulating role of additional factors such as temperature and oxygen availability. I also discuss ways in which these links may be relevant in the context of human predation on fish populations and fisheries-induced evolution. 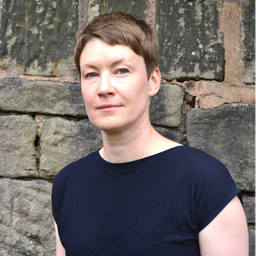 “Cool” mammals and what they can tell us about the evolution of endothermy
The evolution of endothermy represents one of the most important transitions in vertebrate history. While we are still unclear about the events leading to endothermy, it is more and more likely that endothermy evolved via heterothermy, the ability of animals to reduce metabolic demands in a state of torpor. In recent years it has also become apparent that mammalian heterotherms are found in several climatic regions, including tropical and subtropical habitats.

Interestingly, tropical species often show a higher phenotypic plasticity in terms of triggers and patterns of torpor than species from temperate and artic regions: For example, torpor use cannot only be triggered by food availability, but also hostile and unpredictable climatic conditions, supporting the idea that heterothermy may also have enabled certain mammal lineages to survive the global wildfires and post-impact winter at the K-Pg Boundary. As mammals evolved under climatic conditions similar to modern day tropics, the recent findings have implications on how we picture ancestral thermoregulation and can help shed further light on how endothermy evolved and why it is not universally expressed in today´s mammals.

The talk will describe our latest understanding of phenotypic plasticity in torpor use together with the costs and benefits of various patterns of torpor and discuss the implications of these findings in the light of the evolution of endothermy. 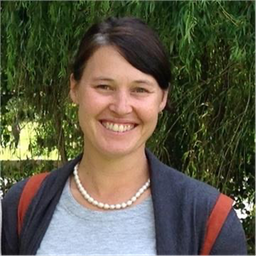 From individuals to species interactions: how the social environment shapes coevolution
When Niko Tinbergen and others proposed that the evolution of animal behaviour could be studied in the wild, a revolution began. After decades of behavioural ecology research, we now know that behaviour responds to selection and is one of the most plastic traits in animal biology. It is also often described as a species’ ‘first line of defence’ against changing environments. However, how behaviour influences evolution is only just beginning to be appreciated.

Here I’ll use a classic study system in behavioural ecology, the coevolution of cuckoos and their reed warbler hosts, to show how considering the social environment can expand our understanding of trait evolution, and discuss whether it can either facilitate or hinder how species adapt to changing environments.