The SEB President’s Medals are awarded annually to young scientists of outstanding merit.

This year’s awards will be presented at the SEB Annual Conference 2022, which takes place in Montpellier from 5 - 8 July 2022.

Many congratulations to our very worthy winners of the 2022   SEB President’s Medal awards: 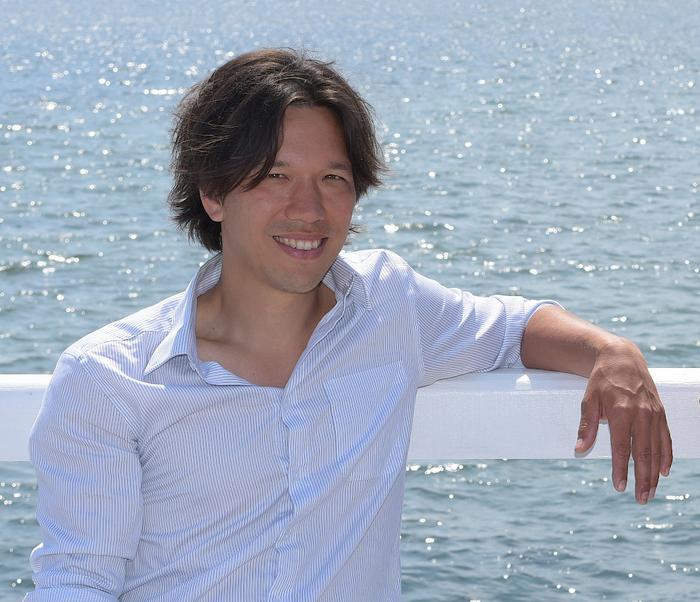 Marian Hu is a marine biologist and animal physiologist. He received his Diplom in biological oceanography from the University of Bremen, Germany, studying energetics of crustaceans from shallow-water hydrothermal vent systems. In 2008 he continued his research with a PhD thesis at the Helmholtz-Centre for Ocean Research Kiel (GEOMAR) focusing on the acid-base physiology of marine invertebrates and their resilience to changes in seawater pH in the context of ocean acidification. After completion of his PhD thesis in 2011 Marian was a post-doctoral fellow at the Sven Lovén Centre for Marine Sciences in Kristineberg, Sweden followed by an Alexander von Humbold fellowship at the Institute of Cellular and Organismic Biology at the Academia Sinica, Taiwan.

During this period his research revealed the so far largely unknown mechanism of acid-base regulation in cephalopods and in addition examined the physiological mechanisms that allowed crustaceans to inhabit extreme hydrothermal vent habitats. In 2015 he started to work at the Institute of Physiology (University of Kiel, Germany) as a researcher and lecturer studying membrane transport physiology in echinoderm larval stages. Here he adopted electrophysiology and life cell imaging techniques from human physiology to his scientific repertoire.

Since 2018 Marian is running his research group at the University of Kiel funded by the Emmy-Noether Programme of the DFG (German Research Foundation) focusing on the membrane transport physiology of marine organisms. In particular, his lab uses the sea urchin larva as a model system to study the cellular mechanism underlying acclimation and adaptation of marine organisms to changes in pH, salinity and temperature. They are particularly fascinated by the cellular processes underlying biomineralization that allowed organisms to transform metabolic CO2 into versatile constructions materials.

Using methods linking the genomic level with cell physiology and whole animal performance to the abiotic environment his group aims at providing a holistic understanding for the interaction of the living and the non-living world in past and future marine systems. 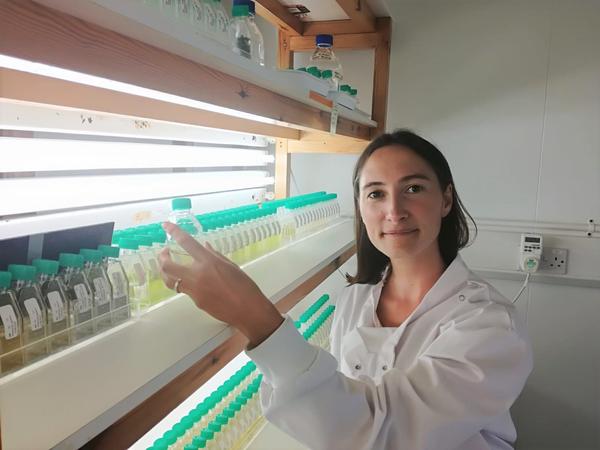 Katherine is an algal biologist interested in understanding how biotic and abiotic factors control the growth, productivity and evolution of single celled photosynthetic microbes, which critically underpin aquatic ecosystems. After completing her BSc in Biological Sciences at the University of Bristol, Katherine undertook a PhD and postdoc in Professor Alison Smith’s group in the Department of Plant Sciences, University of Cambridge. During this time, she investigated the role of organic micronutrients (vitamins) in governing interactions between algae and bacteria, and her work brought new insights into our understanding of microbial vitamin metabolism. In 2015, Katherine joined Professor Colin Brownlee’s research group at the Marine Biological Association (MBA) in Plymouth, UK, investigating algal signalling mechanisms. This work led to the identification of a novel class of ion channels that mediate rapid signalling processes in marine diatoms.

Katherine is now a NERC Independent Research Fellow and holds a joint Senior research fellowship between the University of Exeter and the MBA. A key motivation for her research group is elucidating the mechanisms that control the interactions of algae with their environment. In particular, she is interested in understanding algal nutrient sensing and signalling pathways. Another major focus is examining the biotic interactions of algae with other planktonic microbes in the ocean, how these interactions evolve, and the metabolic processes that govern them. 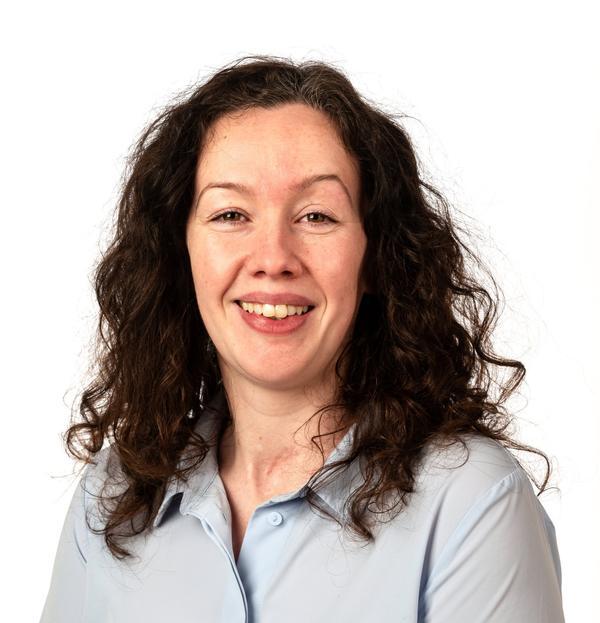 Dr Philippa Borrill is a plant geneticist who studies gene function in polyploid wheat. Her research investigates the mechanisms controlling functional redundancy between gene copies and seeks to apply this knowledge to crop improvement.

Philippa studied Natural Sciences at the University of Cambridge and obtained her PhD from the John Innes Centre studying the genetic control of wheat senescence. She won a BBSRC Anniversary Future Leader Fellowship, held at the John Innes Centre, to analyse the gene networks that control senescence. To carry out this research Philippa developed a series of key resources for wheat genomics including a gene expression atlas which been used by over 28,000 people globally. In 2018 Philippa joined the University of Birmingham as a Lecturer in Plant Biology where she established her research group applying genomics to improve wheat nutrient content. She returned to the John Innes Centre as a Group Leader in 2021. Philippa’s work on wheat genomics and transcriptomics has been recognised by awards such as the International Wheat Genome Sequencing Consortium Leadership Award 2017 and the New Phytologist 2019 Tansley Medal for Excellence in Plant Science.

In addition to her research, Philippa is committed to making wheat research accessible to other scientists, industry and the general public. She has organised multiple training workshops in wheat bioinformatics and co-developed a wheat training website. Philippa was elected in 2021 to Chair the Monogram (UK small grain cereals) network.

More information about the event can be found here.

PROGRAMME
Take a look at the sessions taking place at our Montpellier 2022   Conference   here:

The full programme is visible here

Do you need some tips for an accomodation? Please follow this link

You can now book your place for the event: 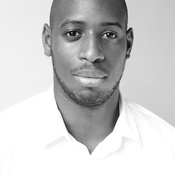 The course will be taught by Paolo Domenici, John Steffensen, and Jacob Johansen, July 17-August 18, 2023.

TPJ Editor choice: It takes more than being LAZY: regulation of shoot branching angle by BRXL4

This year’s awards will be presented at the SEB Centenary Conference 2023, which takes place from 4 - 7 July 2022.

Help Us Spread The Word About SEB Centenary Conference 2023 in Edinburgh.

The SEB would like to enlist your help in spreading the word about our 2023 Centenary Conference taking place in Edinburgh which promises to be a fantastic meeting!