Each year at the SEB Annual Meeting, we honour George Parker Bidder and Harold Woolhouse with two major plenary lectures at the meeting. These lectures, along with the Cell Biology Plenary Lecture, are given by scientists prominent in their field and are nominated by the committees of their respective sections. 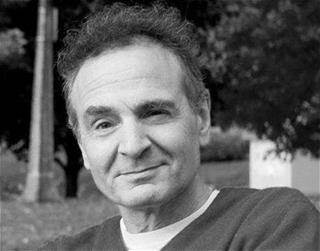 Steve Perry joined the Faculty of Science at the University of Ottawa in 1983 as an NSERC University Research Fellow after receiving his PhD in 1981 from the University of British Columbia (Zoology) under the supervision of David Randall and subsequent postdoctoral training at McMaster University (Biology) with Chris Wood. Having served as Chair of the Biology Department (2005-2008), he held the position of Vice-Dean Research of the Faculty of Science (2009-2011) while maintaining a University Research Chair since 2003. After receipt of a Killam Research Fellowship (2000-2002), Dr. Perry received the Award for Excellence in Research from the University of Ottawa in 2003. Perry, an Editor since 2003 of the Journal of Experimental Biology, the flagship journal representing integrative comparative physiology, was elected as a Fellow of the Royal Society of Canada in 2008. In 2009, he received the American Fisheries Society Award of Excellence for Fish Physiology (lifetime achievement award) and in 2012 was awarded the Fry Medal from the Canadian Society of Zoologists.

Perry’s research focuses on the interactions among gas transfer, acid-base balance and ionic regulation in fish. His basic approach is to integrate techniques from molecular biology, cell physiology and classical whole animal physiology to appreciate the intricate mechanisms that allow fish to inhabit diverse and labile environments. Dr. Perry has published over 350 scholarly articles, book chapters and books since 1978. His work has been cited (Google Scholar) more than 13,000 times. During his career, he has supervised more than 50 graduate students and postdoctoral fellows. 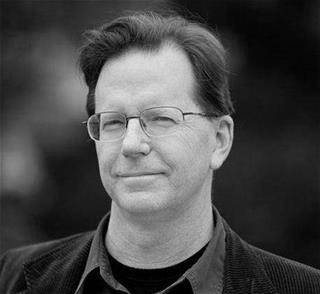 Jonathan Lynch is a Professor at Penn State University and the University of Nottingham. His research focuses on understanding the adaptation of crops to limited water and nutrient availability, in order to guide the development of more resilient, stress-tolerant crops. The development of crops with reduced requirement for water and nutrients would improve food security in developing nations, would improve agricultural sustainability in developed nations, and would improve climate resilience. In this talk he will present progress in identifying and deploying root phenes for improved growth of maize and bean under drought and low soil fertility, including root architectural and anatomical phenes for improved capture of N, P, and water. 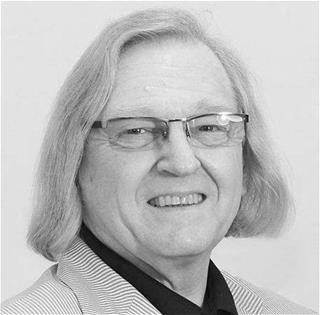 Professor Anthony (Tony) Turner’s name is synonymous with the field of Biosensors. He joined Linköping University in 2010, to create a new Centre for Biosensors and Bioelectronics, following a 35-year academic career in the UK culminating as Principal of Cranfield University at Silsoe. In 2016, he was awarded the Ukraine’s highest academic honour, the Vernadsky Gold Medal and the Datta Medal by FEBS. He is a member of the Royal Swedish Academy of Engineering Sciences, a Fellow of the UK Royal Society of Chemistry and a Foreign Associate of the USA National Academy of Engineering. He has Higher Doctorates (DSc) from the University of Kent and the University of Bedfordshire, is a Visiting Professor in the UK, Italy, Korea, Japan and China, and has >750 publications and patents (>350 refereed journal papers and reviews) in the field of biosensors and biomimetic sensors with an h-index of 71. He is probably best known for his role in the development of commercial glucose sensors for home-use by people with diabetes, publishing the first textbook on Biosensors in 1987, as Editor-In-Chief of the principal journal in his field, Biosensors & Bioelectronics (Elsevier) and for chairing the World Congress on Biosensors, which he founded in 1990.