Each year at our Annual Conference, we honour George Parker Bidder and Harold Woolhouse with key Plenary Lectures. These lectures, along with the Cell Biology Plenary Lecture, are given by scientists prominent in their field and are nominated by the committees of their respective sections.

The 2020 Plenary Lecturers are:

This years's Plenary Lecturers are 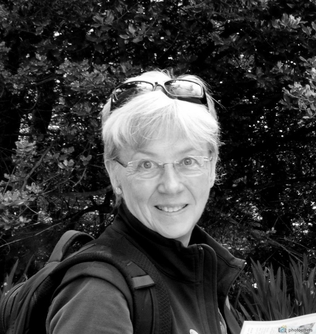 Iris Meier did her Ph.D. work in the Department of Biophysics at Heinrich Heine University Duesseldorf, Germany, working on bacterial repressor-operator complexes. After postdoctoral training at The Max Planck Institute in Cologne, Germany and UC Berkeley, USA in plant molecular biology, she has led her research group at the University of Hamburg, Germany, the DuPont Experimental Station, USA, and - since 1999 - The Ohio State University, where she is a full professor in the Department of Molecular Genetics. Her lab has - with collaborators - discovered protein complexes that link the plant nucleoplasm with the cytoplasm and that affect nuclear morphology, nuclear movement, and a variety of plant traits, including male fertility, stomatal function, and nodulation. She now focusses on understanding their biochemical, cellular, and organismal roles and on comparing their structure-function relationships with analogous complexes in animals and fungi. 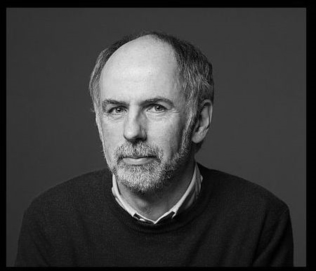 Neil Metcalfe is a physiological ecologist who combines studies of mechanisms and function to understand phenotypic variation in animals. He started his scientific life at Durham University, then moved to the University of Glasgow to conduct research on wintering shorebirds. Since then much of his research has been on the physiological processes underpinning variation in whole-animal traits, and the consequences for the life histories of both the individuals themselves and for their descendants. This work has focussed largely on fish (especially salmonids, in view of their complex and interesting life histories). It involves field and laboratory studies, and the interdisciplinary perspective had led to collaborations and interactions with a diverse range of people including modellers, cell biologists, chemists, gerontologists, paediatricians, ecologists and wildlife managers. 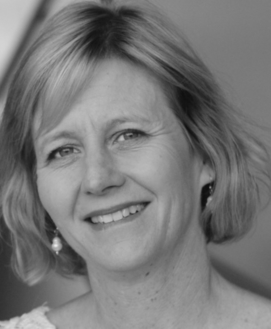 Julia Bailey-Serres is a distinguished professor of genetics at the University of California, Riverside. She studies the resilience mechanisms of plants that help to safeguard crop yields in unpredictable environments. She is recognized for the in-depth dissection of the function of the SUBMERGENCE 1A gene of rice that enables survival of prolonged complete submergence, as evidenced by its stabilizing effect on grain yield in flood-prone regions of Asia. Her collaborative research has defined how plants sense and respond to deficiencies in cellular oxygen and energy. Her group has pioneered technologies that can uncover gene activity and regulatory networks in specific cell types - from chromatin to translated messenger RNAs. Current research in the Bailey-Serres group focuses on the regulation of metabolic and developmental plasticity in response to extremes in water and nutrient availability in rice and other crops. As Director of the Center for Plant Cell Biology, she is committed to enhancing interdisciplinary research and education to address challenges in environmental sustainability and food security. 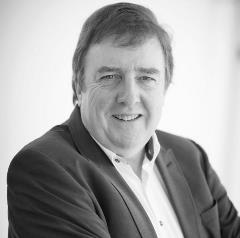 Dirk Inzé is a global leader in plant biology and an ISI ‘most cited author’. His research ambition is to obtain a holistic understanding of the molecular networks regulating plant organ growth and crop productivity. His work has opened up new perspectives for the identification of optimal growth regulatory networks that can be selected by advanced breeding, or for which more robust variants can be obtained through genetic engineering. As such, Dirk Inzé's work significantly contributes to providing food security for the growing world population.

Dirk Inzé received his PhD at Ghent in 1984. In 1990, he was appointed Research Director of the French National Institute for Agricultural Research (INRA), where he initiated highly successful research programs on the plant cell cycle and growth control. In 1995, he became Professor at Ghent University and he was the scientific founder of the biotechnology company CropDesign, which was established in 1998 and acquired in 2006 by BASF Plant Science. In 2002, Dirk was appointed Director of the Center for Plant Systems Biology of the VIB. Under his directorship, the Center for Plant Systems Biology – currently employing approximately 300 individuals – became one of the world leading centers for advanced plant sciences. Dirk’s research was recognized by numerous awards and he is a member of several science advisory boards. Dirk currently owns, for the second time, an advanced ERC grant and his work received >58,000 citations (H-factor 133). In 2017, Dirk was awarded with the prestigious World Agriculture Prize. In 2019 he was elected to the rank of AAAS Fellow by the American Association for the Advancement of Science (AAAS). And in 2020 he was elected to be a member of Academia Europaea. As of 2021 he also is a member of the ERC scientific council. 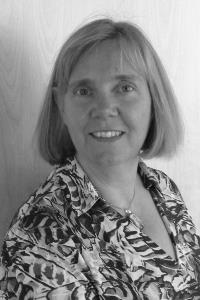 Trish Schulte is a professor in the Department of Zoology at the University of British Columbia in Vancouver, Canada. She is an evolutionary physiologist whose work links genomics, epigenomics, biochemistry and physiology to assess the performance of fishes in a changing environment. Her research program is grounded in fundamental science investigating the effects of environmental stressors in fish, but she is also strongly committed to applying the approaches and insights developed through this fundamental research to address significant issues in fish conservation and aquaculture.

Trish received her BSc and MSc from the University of British Columbia, where she worked with Peter Hochachka, and then moved to Stanford University, where she received her PhD for her work with Dennis Powers. She began her academic career as an assistant professor at the University of Waterloo, moving back to UBC in 2001, becoming a full professor in 2010. She is currently a monitoring editor with the Journal of Experimental Biology and was co-editor in chief of the journal Physiological & Biochemical Zoology (2009-2014). She was named a Fellow of the Royal Society of Canada in 2019 and is a recipient of the Award of Excellence from the American Fisheries Society Physiology section (2016) and the Killam Prize for Research (2020). She is the co-author of a leading textbook in Animal Physiology, and also publishes in the area of science education research. During her career, she has supervised more than 50 graduate students and postdoctoral fellows. 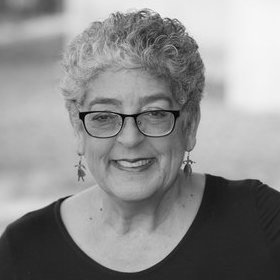 Joanne Chory grew up in Boston in a close-knit Lebanese-American family who helped her develop the self-confidence to venture into the unknown -- college away from home (where she fell in love with genetics) and graduate school where she learned the value of doing a good experiment and the joy that brings. Over three decades, she's built a career at the forefront of plant biology, pursuing fundamental questions of how plants perceive and adapt to changing environments.

Chory is the Director of the Plant Molecular and Cellular Biology Laboratory at the Salk Institute for Biological Studies. She's received many of science's top distinctions -- she is a Howard Hughes Medical Institute investigator and a 2018 Breakthrough Prize winner, as well as winner of the 2018 Gruber Genetics Prize. Recently, she realized that her work could address the critical problem of climate change. Plants already take carbon dioxide out of the atmosphere; we just need to help them adapt to storing the CO2 in a more stable form