The SEB President’s Medals are awarded annually to young scientists of outstanding merit. This year’s awards will be presented at the Annual Meeting, SEB Brighton 2016, which takes place from 4 to 7 July 2016. There is one award per section of the SEB (Animal, Cell, Plant and SEB+ Education).

Our congratulations to our very worthy winners of the 2016 SEB President’s Medal awards. 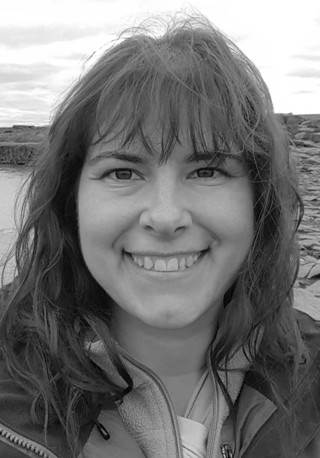 Carol Bucking is an Assistant Professor in the Biology Department at York University, Canada. Carol received her BSc and PhD at McMaster University (Canada) under the supervision of Dr Chris Wood. Subsequently, Carol completed postdoctoral training at the University of British Columbia with Dr Patricia Schulte and the University of Ottawa with Dr Patrick Walsh. Carol’s early research focused on the effects of digestion on the physiology of several fish species. Throughout her training, Carol used an integrative approach, discovering the impact of digestion on fish from their genes to their behaviour. She currently employs this approach in her own lab.

Carol’s laboratory continues to focus on the effects of digestion, aiming to reveal at which level(s) compensations occur in species with different feeding strategies. Additionally, alterations in the external environment remain essential to her research, and she explores how temperature and salinity alter homeostasis during digestion. By understanding the role of digestion in shaping the physiology of the whole organism, she hopes to make predictions regarding the effects of stressors on fish species. Using these predictions, she hopes we can preserve our aquatic resources by forming policy with a more complete understanding of how fish survive and adapt. Of particular concern are climate change and pollution, where the focus of current research is on unfed animals.

Carol is grateful to all past and current advisors, collaborators, mentors and students for their encouragement and inspiration. Carol is thankful to the Natural Sciences and Engineering Research Council of Canada and the Canada Foundation for Innovation for supporting her work. 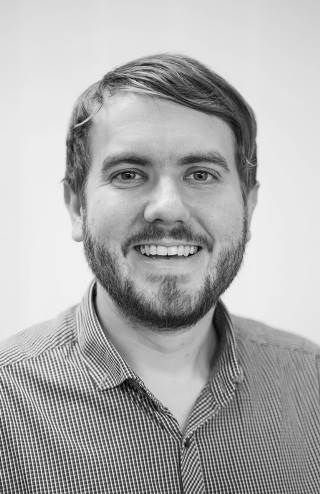 Oliver’s research is at the intersection of the biological and physical sciences and focuses on the development and application of new techniques to help understand the cell membrane. In turn, he is also interested in applying this knowledge to the development of new materials inspired by biology.

Oliver gained his PhD (Cardiff University) in droplet microfluidics for high-efficiency chemical separations. The parallels between these engineered flow regimes and biologically evolved capillary gas exchange was a continual source of fascination and led him to question what else could be learned by taking a better steer from nature’s elegant exploitation of emergent behaviours.

Following an industry-focused research role providing micro-fabricated solutions to the scientific industry, Oliver moved to the lab of Mark Wallace at Oxford University for postdoctoral research in the development of platforms for high-throughput optical quantification of membrane protein function. While at Oxford, he was also able to further pursue his interest in more fundamental science with single-molecule studies of membrane proteins.

Oliver also undertook collaborative research with KTH Stockholm as part of the EPSRC CAPITALS research consortium, a cross-institute collaboration in the field of molecular membrane engineering. Collaborative work Oliver now continues in his position as Research Fellow and Lecturer at Cardiff University.

Oliver has developed artificial bilayer methods and used these as a platform for a range of applications including single molecule studies into the dynamics of membrane protein organisation. He is now applying that work to live cells. His group is also developing bilayer systems in order to better understand aspects of self-assembly, spatial organisation and segregation, and for their application as smart soft-materials in areas such as therapeutics, sensing and synthetic cells. 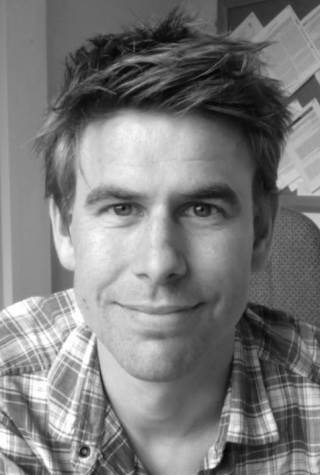 Matt is a plant biologist with an interest in photosynthesis and respiration. He obtained his undergraduate biochemistry degree at the University of Sheffield in 2003 and continued on to his PhD under the supervision of Prof Peter Horton FRS.

His PhD research was concerned with the responses of the photosynthetic membrane to photo-oxidative stress. In 2007, he joined the research group of Prof Alexander Ruban at Queen Mary University of London as a postdoctoral research associate where he developed an interest in the mechanism of photoprotective energy dissipation in plants. Using electron microscopy, he was able to study how the structure of the thylakoid membrane is reorganised in response to excess light to protect photosystem II from over-excitation.

In 2012, he obtained a Leverhulme Trust Fellowship to explore the compartmentalisation of electron transfer reactions in plant photosynthetic membranes. A major accomplishment of this work has been the development and application of affinity-mapping atomic force microscopy, which uses a specially functionalised probe to ‘recognise’ only a specific type of protein in the membrane. He used this new technique to discover novel plastoquinone diffusion nanodomains that facilitate electron transport between photosystem II and cytochrome b6f complexes in spinach thylakoid membranes. This discovery explains how plants avoids a diffusion limitation of electron transport in the severely protein crowded membrane, ensuring the efficiency of photosynthesis. In 2015 Matt took up a faculty position as Lecturer at the University of Sheffield and now runs his own nascent research group. 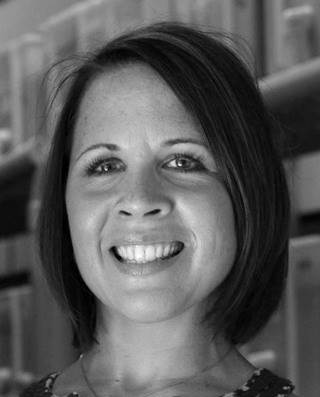 Dr Rummer’s background is marine biology and comparative physiology. Her academic training started in the USA (BSc and MSc degrees) and continued in Canada where she earned her PhD from the University of British Columbia under the supervision of Prof Colin J. Brauner. Before joining JCU, Jodie did a short postdoc in Hong Kong with Prof David J. Randall.

Jodie has done extensive research on fish buoyancy, exercise and how fish cope with environmental perturbations (e.g., water quality, habitat degradation), and although early in her career, she has already become a leading authority on the evolution of oxygen transport in fish and how performance is maintained during stress. Today, Jodie combines ecology, evolution, and physiology to address issues important to conservation, such as the effects of climate change and other human-caused problems on coral reef fishes, sharks, and rays.

Beyond her scientific research, Jodie also champions for issues that women and other minorities face in the STEM fields. She was editorial advisor (and authored three chapters) for Success Strategies from Women in STEM (2015, Elsevier). Jodie also emphasises in her work the importance of leadership, being a good role model and communication. Indeed, a career highlight has been her TEDx talk, “Athletes of the Great Barrier Reef”. Jodie also uses social media to communicate scientific findings, highlight fellow scientists’ success stories and achievements, and advocate for issues related to women in science, gender balance, and diversity in STEM.