The SEB President’s Medals are awarded annually to young scientists of outstanding merit. This year’s awards will be presented at the Annual Meeting, SEB Gothenburg 2017, which takes place from 3 - 6 July 2017. There is one award per section of the SEB (Animal, Cell, Plant and SEB+).

Many congratulations to our very worthy winners of the 2017 SEB President’s Medal awards. 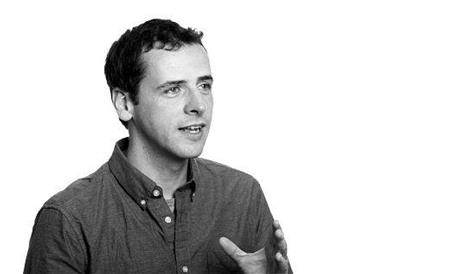 Shaun Killen is a Senior Research Fellow at the University of Glasgow where he studies the physiological ecology of fishes and responses to environmental stress. Shaun’s interest in these areas began during his MSc on the physiological effects of catch-and-release angling at Queen’s University under the supervision of Bruce Tufts. There he began to appreciate the effects of environmental stressors on fish physiology in a conservation context. During his PhD at Memorial University with Joe Brown and Kurt Gamperl, he gained experience studying behavioural ecology by examining how physiology and behaviour interact throughout early development in larval marine fishes. Since then he has focused on intraspecific variation in traits, including postdoctoral fellowships with David McKenzie at the University of Montpellier and Neil Metcalfe at the University of Glasgow. His work has contributed toward understanding how environmental stress alters links between physiology and behaviour with evolutionary implications. His current research examines the role of physiology in social behaviours, including group foraging, dominance hierarchies, group locomotion, and animal social networks. This work has helped shape perspectives on the mechanisms underpinning trade-offs associated with social group membership. Findings in these areas have also lead directly into his other major research theme studying how physiological variation within fish species can make certain individuals more vulnerable to capture by commercial fishing gears, thus contributing to fisheries-induced evolutionary change. Shaun is thankful to his mentors, colleagues, and students for their inspiration and support and for demonstrating the value of an integrative approach to research. 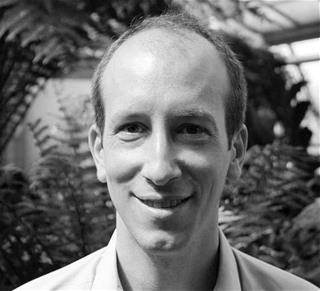 Markus’ research aims at generating a mechanistic understanding of how energy flexibility is regulated at the subcellular level. Using the plant cell as a model for plastic energy handling he develops and uses fluorescent in vivo sensing approaches to investigate dynamics in the physiology of cell compartments.

Markus gained a PhD in plant mitochondrial redox signalling in the lab of Lee Sweetlove (University of Oxford), where questions about organelle biology, cellular compartmentation and bioenergetics became a source of his fascination. He got particularly interested in the upstream basis for mitochondrial signalling, which turned out difficult to capture with any specificity.

A Junior Research Fellowship at New College, Oxford allowed Markus to dig deeper into the mechanisms of subcellular energy dynamics and to develop imaging tools aiding their dissection. Moving to the University of Bonn he joined the institute of Andreas Meyer, where he has built a junior research group (DFG Emmy-Noether programme). Markus’ lab has been bridging cell biology, physiology and biochemistry using functional live cell monitoring, predominantly in plant, but also in fungal and animal cells. The group tries to uncover principles of energy regulation that underpin the ability of cells to acclimate to changing environments. 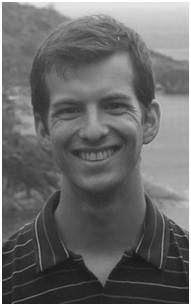 Bert graduated from the faculty of Bioscience Engineering of Ghent University in 2005 before starting his PhD research in the group of Prof Tom Beeckman focusing on early lateral root development. For his post-doc, he moved to the lab of Prof Dolf Weijers at Wageningen University in early 2010 funded by Marie-Curie and FEBS post-doc grants. Here he initiated work on early vascular development. He received a prestigious NWO VIDI grant to continue this line of research in an independent manner. Early 2015, Bert moved back to the Department of Plant Systems Biology of VIB/Ghent University funded by an FWO Odysseus II grant to work as a project leader on vascular development. Very recently, Bert De Rybel was awarded an ERC Starting Grant and from 2017 onwards he is group leader of the ‘Vascular Development’ lab within VIB and will be appointed associate professor at Ghent University. 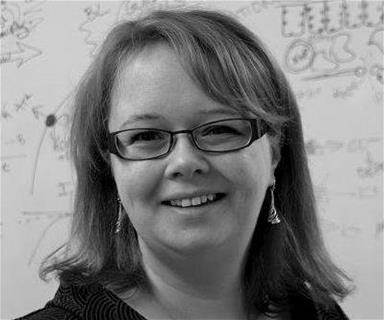 Dr Katharine Hubbard is a Lecturer in the School of Environmental Sciences at the University of Hull, and was the Royal Society of Biology Higher Education BioScience Teacher of the Year 2016. Her scientific background is in plant signal transduction, where she worked in the laboratories of Prof Alex Webb and Prof Julian Schroeder on the role of calcium signals in circadian and drought signalling. She has subsequently developed an education-focussed career, bringing her passion for plant and cell biology to a wide audience of undergraduates. She was a Teaching Associate in the Department of Plant Sciences at the University of Cambridge, where she developed novel digital teaching strategies, led the first ‘Students as Partners’ project at the University and received a Student-Led teaching award from the Cambridge University Student Union. Katharine is also developing novel approaches to skills teaching within science degrees, including novel uses of online teaching environments. She is a Fellow of the Higher Education Academy and is involved in several pedagogical research projects, including investigations into how students engage with scientific literature, and how authentic research dissemination opportunities can promote engagement with undergraduate research opportunities.